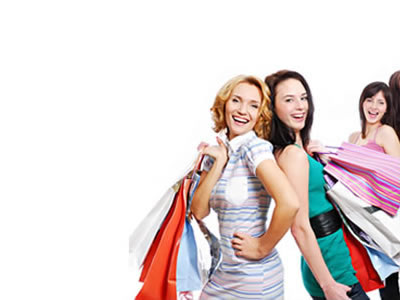 But what brand metaphors do the town centres of Northern England deserve? Well cool or hip are not in Wigan’s brand lexicon that’s for sure. From Huddersfield to Halifax, from Bolton to Bradford, from Rochdale to Rotherham, the aesthetically appalling and dour High Streets of the North have brand attributes that are not replicated throughout most of Western Europe. 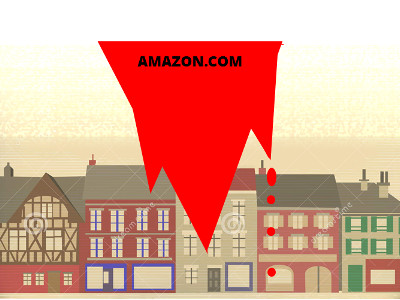 Amazon is criticised by many for killing the UK High Street. But are those many right? Amazon may have arguably quickened the pace of death but the collapse would have happened anyway. 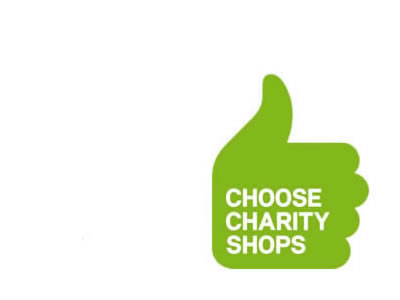 There are many who openly say that charity shops blight the high street. And it’s also true that a sizeable percentage of the UK public don’t like them. But then on the other hand, half the population do shop in them. 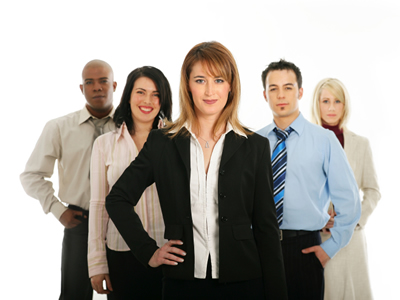 Now representing over 54% of the UK population, the middle classes are the key cement needed for the disparate array of building blocks for rejuvenating town centres hollowed out by Internet shopping. 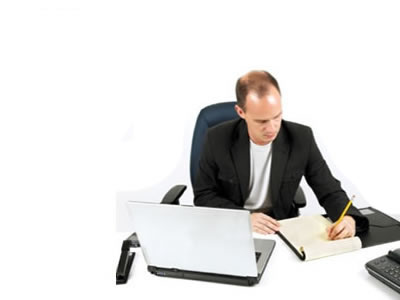 In the 1950s when these guys wanted to get divorced, they asked their mate if they knew of a ‘decent’ solicitor? Professional services branding did not exist and Word of mouth (WOM) referrals were everything! 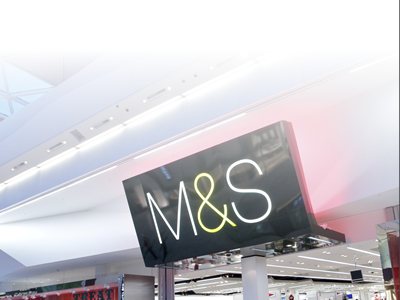 Does M&S Need a New Plan A?

How consumers deal with austerity is a major factor in this year’s Christmas retail clothing sales. And that's because a prolonged economic downturn activates contrasting consumer buying behaviour in different age groups. 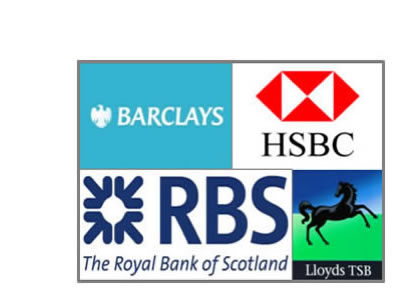 God might help them! That’s the bold claim from the Church of England when considering how main UK bank brands are going to redeem themselves from the myriad of recent banking scandals. 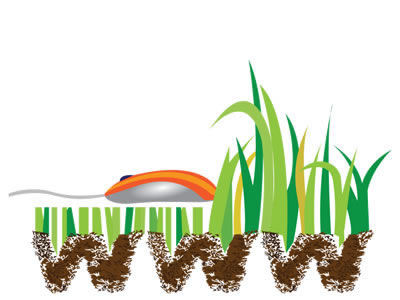 The last decade has seen the Web become a major resource for charity fund raisers. However, the Web has pitfalls just like any other media, so these notes attempt to highlight where poor design and careless thought will create a bad experience for the charity supporter. 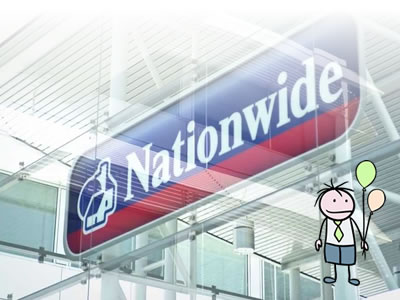 Rentaballoonrace.com has had many clients to date, primarily from the third sector or education such as hospices, health charities and schools. One of our clients, SHINE, Europe and the UK‟s major support group for Spina Bifida and Hydrocephalus has run ten races a year for the last three years and has raised over £3m so far!